Freedom Is Not Free 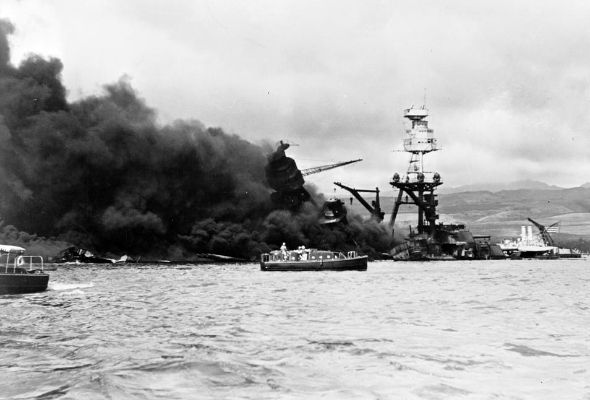 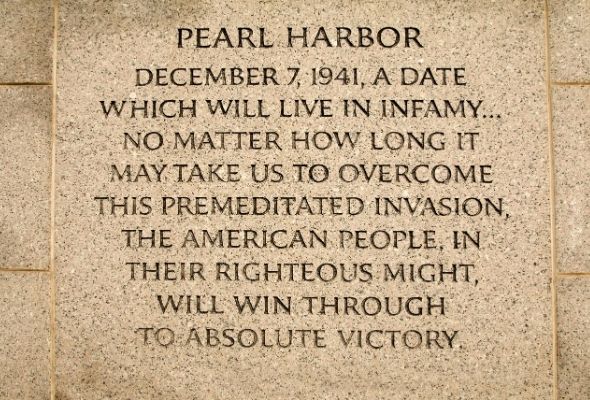 Yesterday, December 7, 1941--a date which will live in infamy--the United States of America was suddenly and deliberately attacked by naval and air forces of the Empire of Japan. It will be recorded that the distance of Hawaii from Japan makes it obvious that the attack was deliberately planned many days or even weeks ago. The attack yesterday on the Hawaiian Islands has caused severe damage to American naval and military forces. Very many American lives have been lost. As Commander-in-Chief of the Army and Navy I have directed that all measures be taken for our defense...I ask that the Congress declare that since the unprovoked and dastardly attack by Japan...a state of war has existed between the United States and the Japanese Empire. No matter how long it may take us to overcome this premeditated invasion, the American people in their righteous might will win through to absolute victory--" So help us God" (President Franklin D. Roosevelt, Dec. 8, 1941).

On December 7, some 100 U.S. Navy ships were anchored at Pearl Harbor--battleships, destroyers, cruisers, and support ships. Among the 18 ships destroyed, sunk, or capsized in the Japanese attack were the Arizona, Oklahoma, California, Nevada, and West Virginia. More than 180 planes were destroyed on the ground and another 150 were damaged, leaving only 43 operational aircraft. The Japanese lost only 29 aircraft and fewer than 100 men in the attack. American casualties totaled more than 3,400, with more than 2,400 killed-more than 1,000 on the USS Arizona alone. The overturned Oklahoma trapped more than 400 men in its hull, and only 30 were rescued. "What a holocaust!" exclaimed British Prime Minister Winston Churchill upon hearing of the devastation.

Take the time to thank someone that served in the military this Memorial Day, D-Day or Dec. 7, 2020. This year will be seventy-nine years since the attack on Pearl Harbor on Dec. 7, 1941. The men and women that served and seen things that they wished they never saw. And their prayers for us, is that we will never have too. But they're proud they went, because they believed in God, country and our freedom that we have. When they see Old Glory waving in the sky, they remember why they went, and their friends that never made it back. 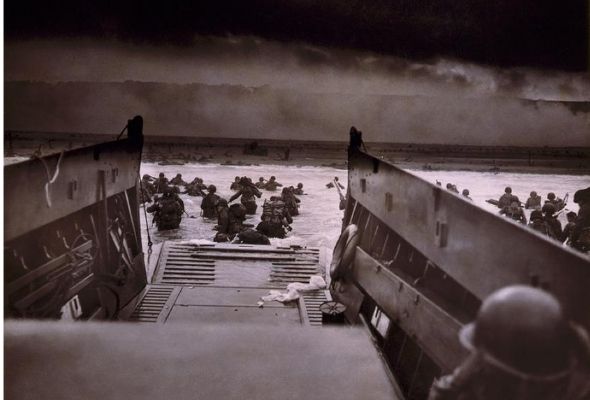 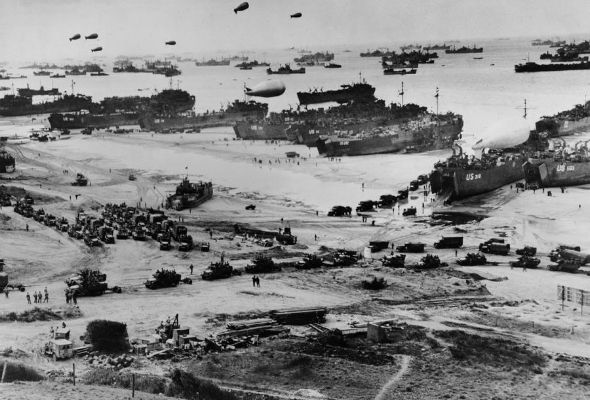 It was June 6, 1944......D-Day... on a beach in Normandy, France. Countless lives were stopped prematurely in their tracks on that infamous stretch of bloody beach. More were lost on the vertical cliffs that were scaled with the utmost courage. Yet, as for those brave souls who remained, they continued to conquer the cliffs, their eyes fixed skyward and their faith firmly grounded in God and Old Glory.

The psalmist David referred to God similarly... "He drew me up from the desolate pit, out of the miry and set my feet upon a rock, making my steps secure." (Psalm 40:2).

"Soldiers, Sailors and Airmen of the Allied Expeditionary Forces: You are about to embark upon the Great Crusade, toward which we have striven these many months. The eyes of the world are upon you. The hope and prayers of liberty-loving people everywhere are with you...." (General Dwight D. Eisenhower - June 6, 1944. D-Day).

May 1944 had been the time chosen at Washington in May 1943 for the invasion. Difficulties in assembling landing craft forced a postponement until June, but June 5 was fixed as the unalterable date by Eisenhower on May 17. As the day approached, and troops began to embark for the crossing, bad weather set in, threatening dangerous landing conditions. After tense debate, Eisenhower and his subordinates decided on a 24-hour delay, requiring the recall of some ships already at sea. Eventually, on the morning of June 5, Eisenhower, assured of a weather break, announced, "O.K. We'll go." Within hours an armada of 3,000 landing craft, 2,500 other ships, and 500 naval vessels--escorts and bombardment ships--began to leave English ports. That night, 822 aircraft, carrying parachutists or towing gliders, roared overhead to the Normandy landing zones. They were a fraction of the air armada of 13,000 aircraft that would support D-Day.

From the Revolutionary War to Desert Storm and on to the present, wise men and heroes have lived and died looking to our Heavenly Father for courage and wisdom even in the worst of circumstances. As you worship this week, remember those who fought and gave their lives in the ongoing struggle for freedom, and know that God can make your steps secure no matter how desolate your plight. (Keister-Williams Newspaper Service 5/25/02)